Mammals. Mammals in the Reserve are represented by 56 species, and only 50 of them constantly inhabit its territory and 6 species of bats were recorded on migration. Those were white-winged serotine, lesser, great noctule, nothern bat, and particoloured bat.


There are three species in the teriofauna historically non-characteristic of the site, i.e. acclimatized muskrat, american mink and racoon dog. At the same time since the reserve existance one species, i.e. european mink, have disappeared, and others, i.e. bison and red deer, have been reacclimatized. 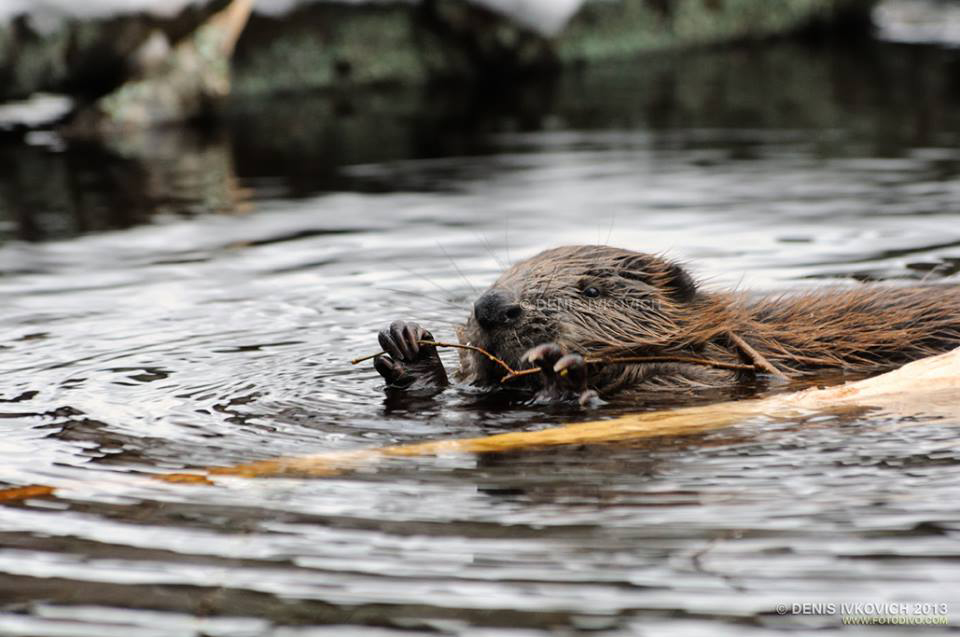 The insectivorous order is represented by 9 species. Only Laxmann's shrew, even-toothed shrew, eurasian least shrew and Miller's water shrew occur solitary but the rest species, viz. shrew-mouse, lesser shrew, water shrew, eurasian hedgehog and common mole are common ones. All of them are night animals. The wing-nanded are not sufficiently studied in the reserve. Representatives of 9 species were found on its territory. Lesser noctule, northern bat and pond bat occur very rarely and are recorded into the national Red Data Book.

The double-toothed rodents are represented by two widely spread species, i.e. the mountain hare and the european hare. Representatives of the gnawing mammals consist of 19 species and are the most diverse. Mice are represented by 7 murine families with 6 hamster ones dominating among them. 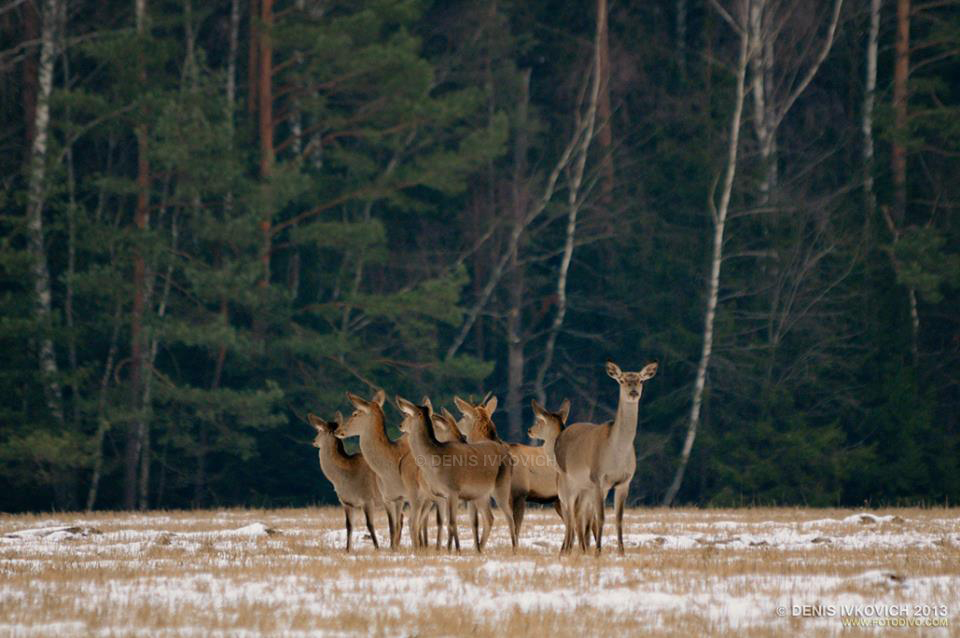 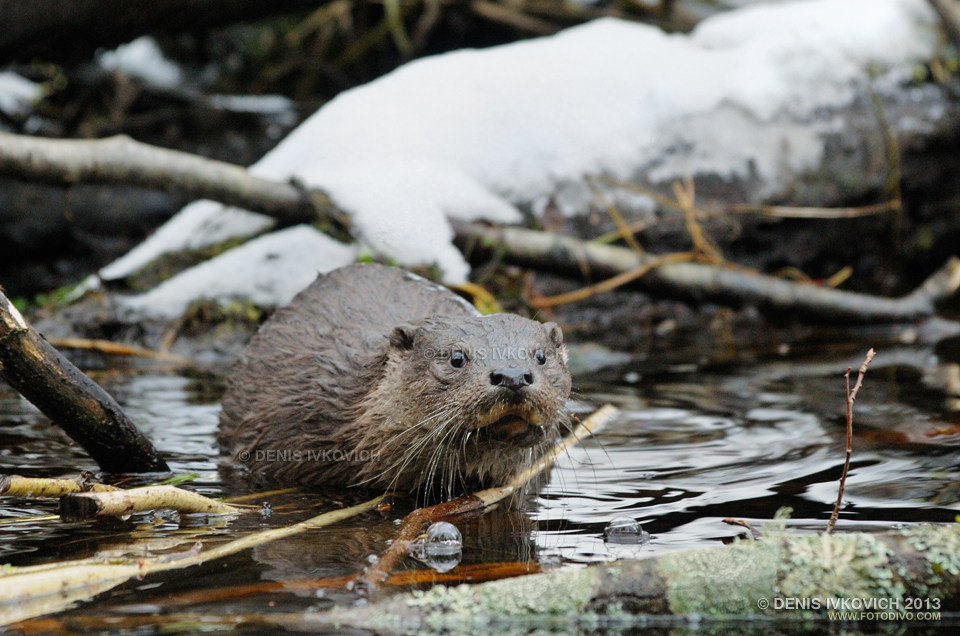 Among the even-toed animals wild boar (200-400 individuals), red deer (100-200) and elk (300-400) are regarded as characteristic species of the reserve. Roe deer occurs rarely in mixed forests near clearings and haying meadows.

Bisons appeared in 1967 in the reserve open-air cages, and in 1974 a small group of animals was released in the southern part of the reserve. Now there is a free-living herd of 36 bisons adapted to the region climate. The species are a representatives of the national Red Data Book.