Structure of the institution 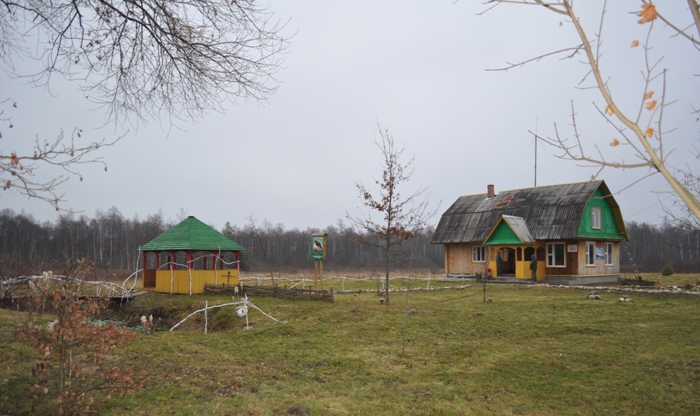 The entire territory of the reserve is divided into quarters with clearings, at the intersection of which are established quarterly columns with numbering. Smaller numbers indicate north, and large numbers point to the south. The Quarter is the minimum organizational unit in the forestry sector, around which a complex of activities is conducted. The foresters are organized by foresters and their assistants, the forestry staff also includes inspectors, masters and foresters, who bypass the territories. A detour is several forest blocks with an average area of ​​1370 hectares (ie ~ 13 km 2 ). The working day of the forester starts with a detour of the territory controlled by him. 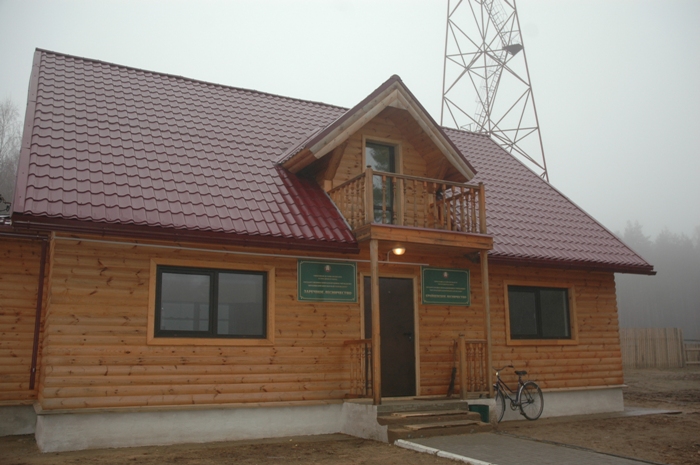 In the protected area, picking up mushrooms and berries is allowed only to local residents. The permission for fishing is also provided by persons residing in the hotel, hotel lodges. Protectors are compiled for violators of the protected regime, the extracted products are seized. After drawing up the protocol, the question of the degree of punishment is decided. For the needs of the local population, cleaning of clutter, dead wood, wind and boreal trees is permitted. 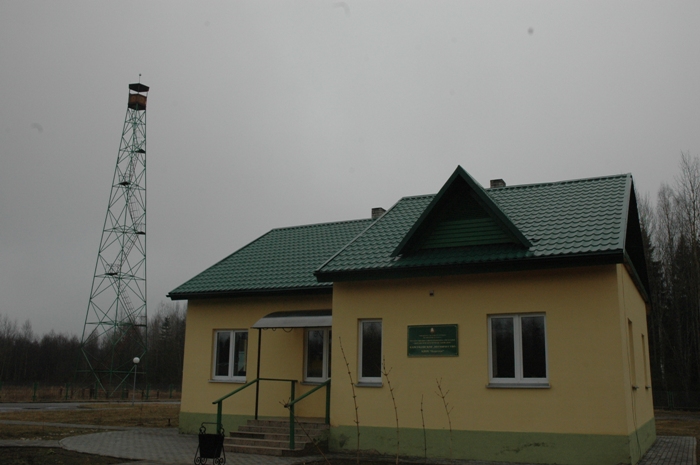 In 2012, a greenhouse for growing planting material in a closed ground was built in the Domzheritsk forestry. In 2017, 9.3 kg of Scotch pine were sown in a greenhouse (of which 2 kg of selection seeds of quality class I and 7.3 kg of quality class I) and 3 kg of spruce of European quality class I. According to the results of the technical acceptance, shoots x were friendly. Primarily, the planting material is grown for silvicultural production. For the cultivation of planting material, mineral and organic fertilizers, herbicides, and growth activators are used. In the greenhouse, qualified specialists work, which monitor the cultivation of planting stock of specified sizes and required quality. 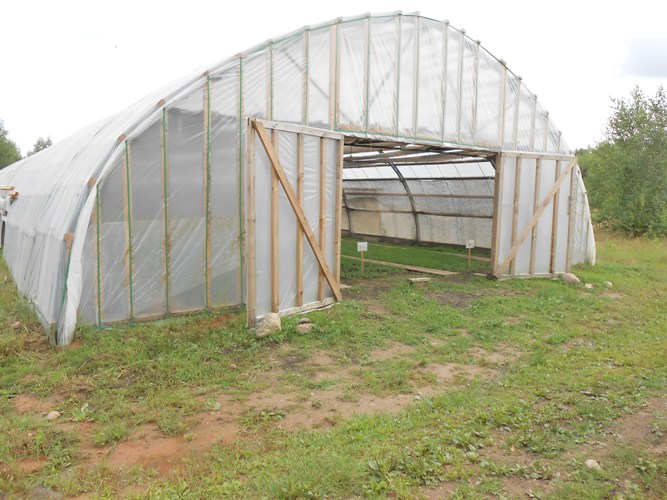 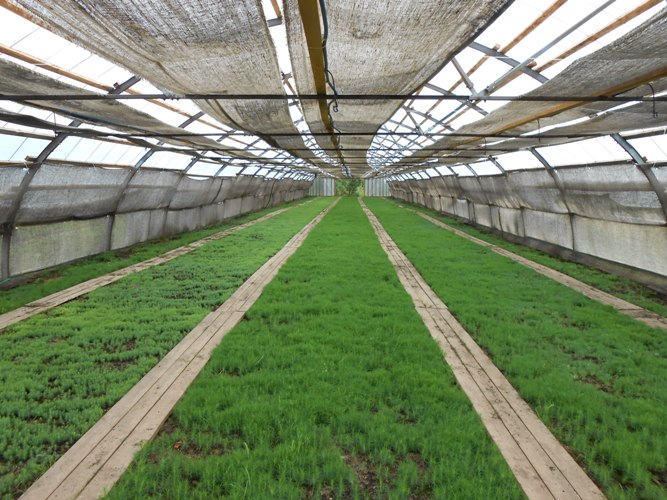 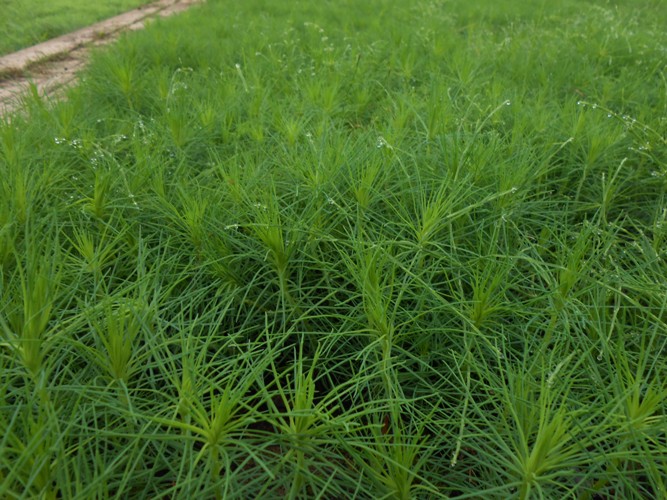 Forests are one of the most important national riches of Belarus and the most attractive type of recreational areas. Fires from a variety of natural and anthropogenic factors have a dominant negative impact on the state and dynamics of forest ecosystems, causing significant material and environmental damage to the state. Protection of forests from fires is one of the most important tasks for the GPU "Berezinsky Biosphere Reserve".

The Fire and Chemical Station (PCS) is located in the Berezinsky Biosphere Reserve. The PCS is provided with basic fire extinguishing means, in each forestry there are organized storage points for fire-fighting equipment with standard equipment (PPI), and in the ELOK "Badgers" in the Barsukovsky forestry; and also in Berezinsky, in Palik and in Domzheritsk forestry of the GPU "Berezinsky biosphere reserve" are also equipped with fire observation towers by a video surveillance system. During the fire-dangerous period, regular air patrolling is carried out along the developed routes, personnel are on duty during the period of high fire danger. 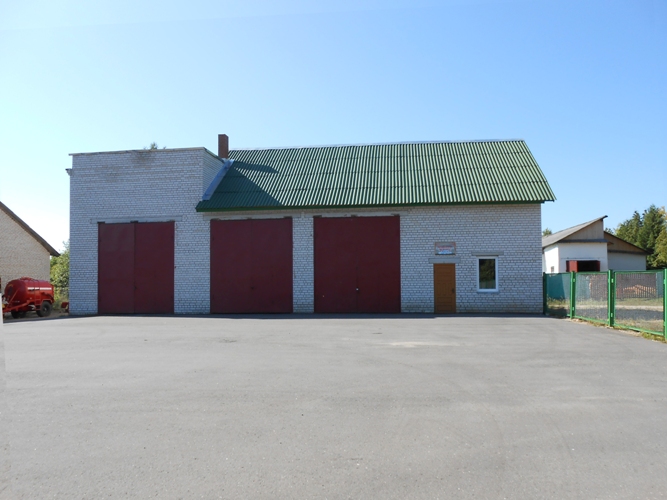 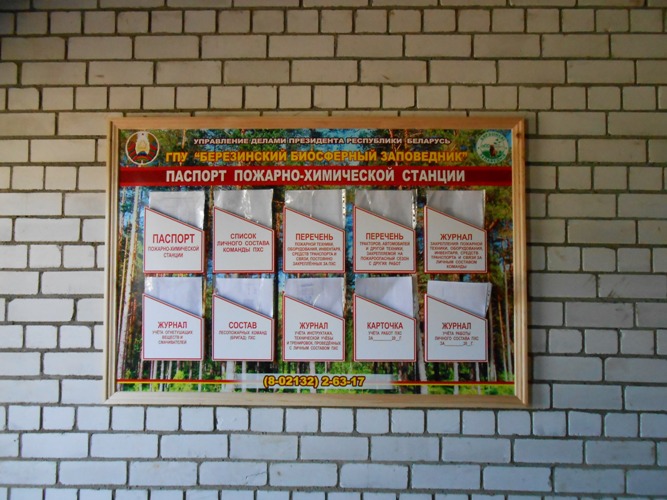 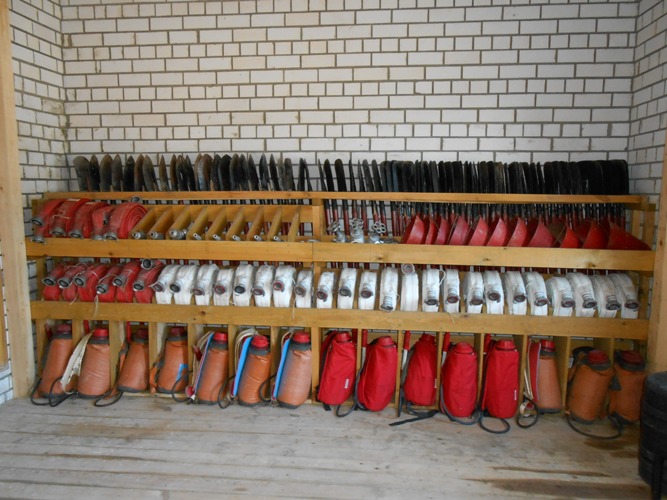 During 9 months of 2017, a plan was implemented to protect the reserve from forest fires, incl. air patrol, ground control, the installation of mineral fire bands (283.3 km) and care for them (578.3 km). Within the territory of the reserve and adjacent hunting grounds in 2017, five fires were recorded with an ignition area of less than 1.0 hectares due to careless handling of fire in the absence of precipitation.

Every year, preventive activities are carried out, including awareness-raising and educational work among schoolchildren, local people, workers and employees through lectures and conversations, the installation and installation of colorful panels and posters.