Birds. Two hundred and thirty four bird species, including 181 breeding ones, 31 passage migrants, 16 coming to hibernate, 6 casual, have been recorded on the Berezinsky Reserve territory.

The Reserve avifauna is mixed by origin, there are no endemic species in it. Breed-cross features are stipulated by the territory belonging to the forest landscape area, to the spruce-broad-leaved forest stripe inside it and to the Nothern zoogeographical region of the Republic, Bird species, belonging to different fauna types in accordance with the centres of their beginnings, are hardly occured within the region. The majority of bird species in the Reserve belong to the European (38%), the Siberian (12%) and the Arctic (7%) fauna types. The transpalearcts total 31%. Other fauna types are represented in the Reserve by the following ones: Holarctic - 4 species, Mediterranian - 7, Chinese - 3, Mongolian - 5, Mountain Asian - 1, Tibetan - 1, of vague origin - 4. 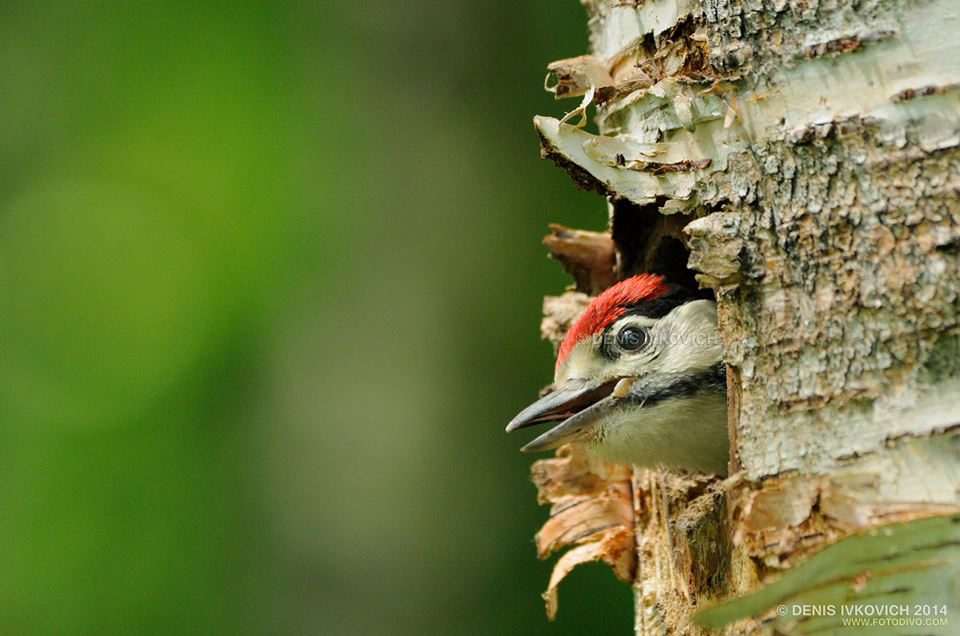 By the character of environmental links the Reserve avifauna consists of forest birds and waterfowl and, to some extent, of open-space birds and of birds residing near settlements.

Bird population of nature ecosystems depends, as a rule, on structural complexity of the biocenoses and total biological productivity. In the Berezinsky Reserve this appropriateness is observed as a general tendency of the quantitative characteristics of the bird population which decreases from the forest ecosystems to marshland, meadow and aquatic ones. In the marshland ecosystems the bird population distribution decreases from the eutrophic to the meso- and oligotrophic ones. The bird population of lakes is the smallest (22 - 96 individuals/ square km; here and further in the text for the early summer) and is the biggest in spruce dry land and marshy land forests, in black-alder woods, pine and spruce-pine dry land forests (647 - 695 individuals/ square km). 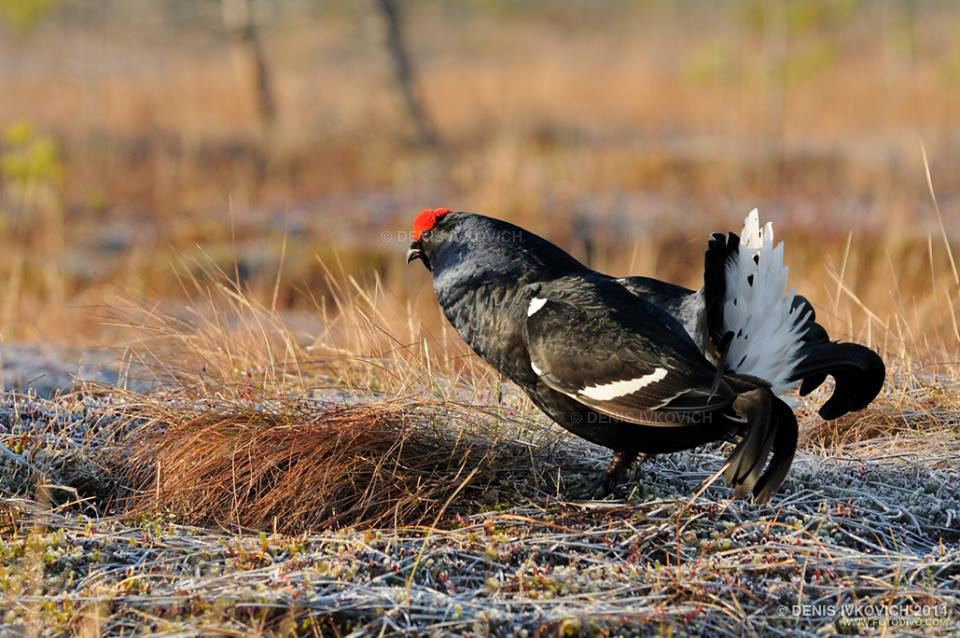 Early in summer the total bird biomass of nature biotopes ranges from 6 to 117 kg/ square km, the quantity of transformed energy - from 4 to 22 ths kcal/ day square km.

The available data indicate that the territory of the Reserve is a model for protecting birds characteristic of the spruce-broad-leaved forests stripe in Europe, and reflect the nature peculiarities of the northern part of Belarus. This territory is unique owing to the fact that two thirds of rare and vanishing birds constituing the avifauna genofund in the Republic inhabit it. 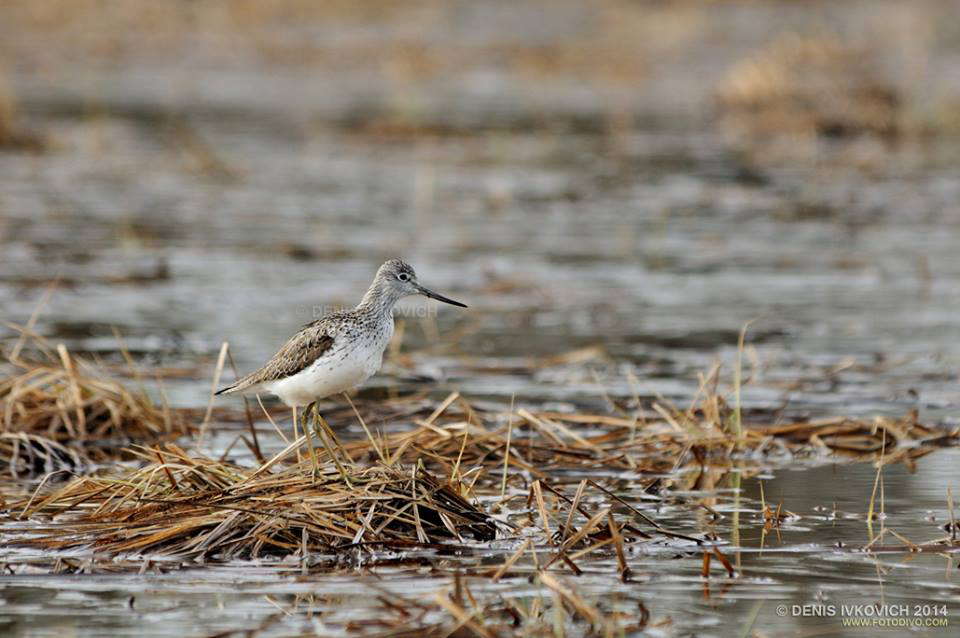