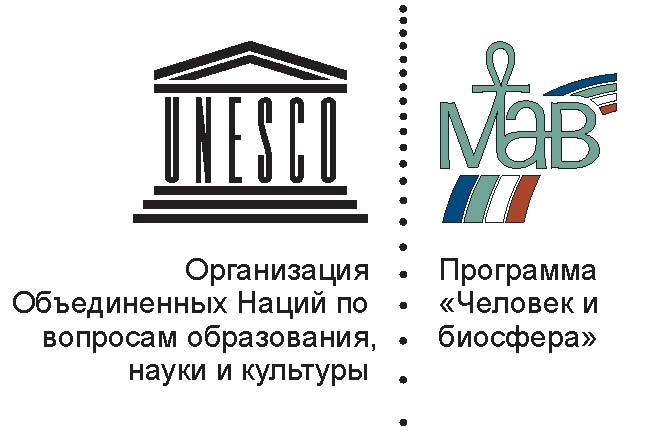 Berezinsky nature reserve, due to the unique natural features of the territory and the high degree of protection of natural complexes in 1979, was among the first environmental institutions of the former Soviet Union received the status of a biosphere reserve. Participating in the implementation of the UNESCO intergovernmental program "Man and the biosphere" (IAB), it is actively engaged in solving the main tasks of the international network of biosphere reserves: preserving biological diversity, conducting scientific research and monitoring, and promoting sustainable development and increasing the well-being of the local population. The success of the reserve in implementing this program was generally recognized at the 1st International Congress on biosphere reserves, held in Minsk in 1983.

The Northern Vosges regional nature Park is located in North-Eastern France. In 1989, the Park was declared a UNESCO biosphere reserve and became part of the TRANS-border biosphere reserve Northern Vosges-Palatinate (France-Germany). Relatively low mountain ranges of reddish Sandstone, deposited about 200 million years ago, are the main geological component of this interesting natural area.     Typical of the mountainous terrain are beech and oak forests. But despite the many differences, 60 % of the plant species in the Berezinsky reserve and the Northern Vosges are the same, as are the vast pine forests 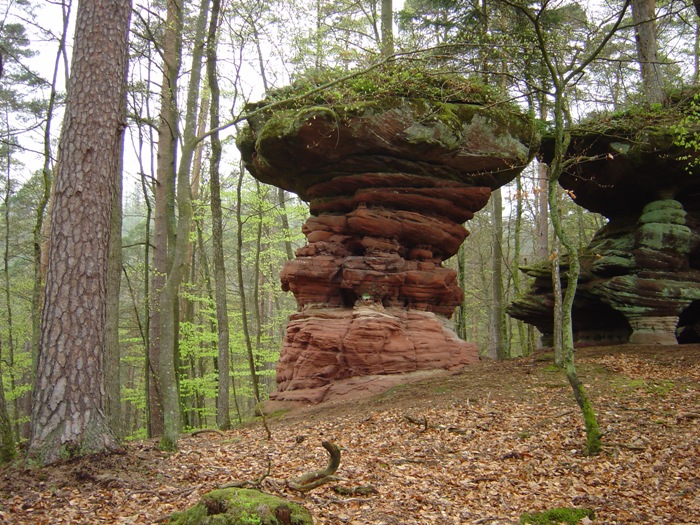 Kampino national Park is located in the Central part of the Masovian lowlands of Poland. Since 2000, the Campino national Park and the adjacent buffer zone have been recognized by UNESCO as a biosphere reserve "Pusha Kampino". The unique landscapes of the Park are sand dunes and peat bogs, pine and mixed forests, water and dry meadows with an exceptional variety of flora and fauna. The location in almost the same climate zone and the similarity of natural characteristics unites the Campino Park with the Berezinsky nature reserve. One of the founders of the now restored elk population in the Campino Park were animals brought there in the 50s of the last century from the Berezinsky reserve. 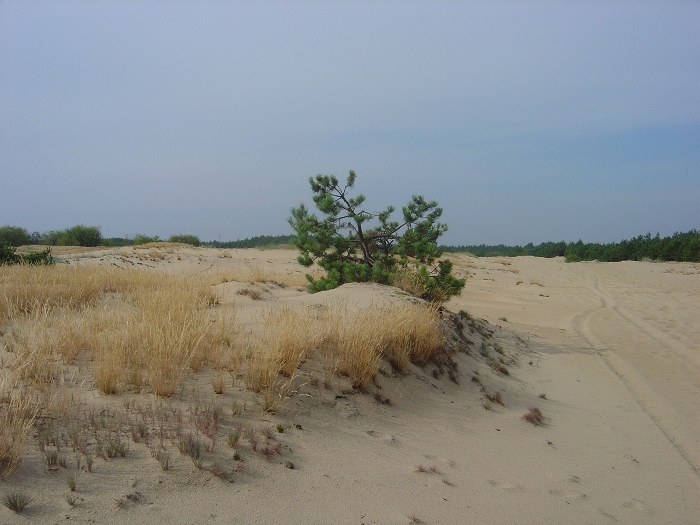 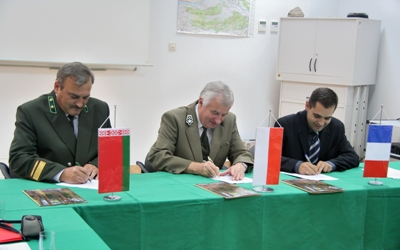 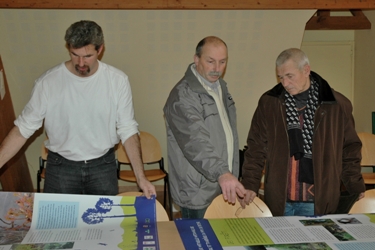 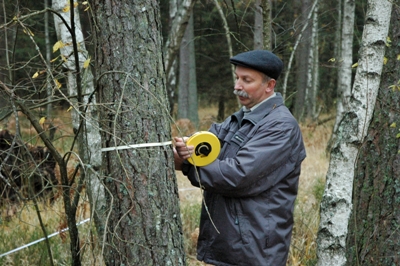 Trilateral cooperation is officially confirmed by the agreement signed by the Directors of the three biosphere reserves, and is conducted in many areas, but the most actively developed scientific cooperation, which includes the exchange of information and data on nature protection, research and monitoring, exchange and training of specialists and scientists, and promotion of the publication of articles. Joint field research ends with the exchange of reports. At first, the scope of common interests included the joint study of avifauna, small mammals, bats, erect and Hemiptera, dragonflies, higher vascular plants, and the structure and dynamics of natural forests.

In 2009-2011, a joint project was implemented by specialists-ornithologists of the Berezinsky reserve, the Northern Vosges Park and the Campino national Park to study birds of the owl group. Its purpose was to study the number and territorial distribution of nocturnal birds of prey on the territories of three reserves. The results of joint research will be published in 2013 in Russian and English in the 8th issue of the collection of scientific articles "Specially protected natural territories of Belarus. Research", as well as next year in French and Polish in scientific publications in France and Poland. 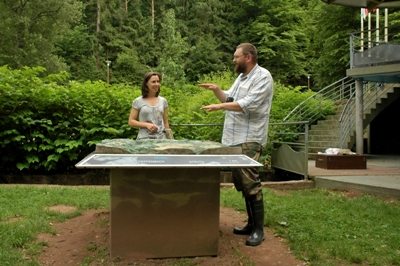 Since 2011, a project on joint entomological research has been implemented.

Employees of the Campino national Park conduct research and Refine data on Coleoptera of the Berezinsky biosphere reserve, while employees of the Berezinsky reserve study data on semi-Coleoptera insects of the Campino Park.
In all three reserves, much attention is paid to environmental education of the population, especially children and young people. In 2011, the project was launched, and its main result at the moment is the development of an environmental game for children 10-12 years old. The main goal of the game is to give children information about the features and diversity of nature in different countries on the example of three biosphere reserves: Berezinsky, kampino forest and Northern Vosges.