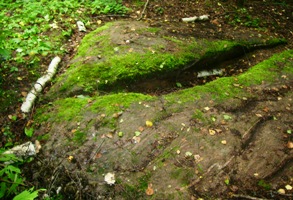 The Verkhneberezinskaya (Upper-Berezina) depression, major part of which is within the reserve, is located in the framework of Belorusian basis crystalline rocks which bed several hundred metres deep and are covered with rocks of the Upper-Proterozoic and Devonian periods.

The modern relief is represented by the Quaternary deposits formed by Sozh (Ryss) glacier and by the water of melted snow of Viurmsk glacier. Holocenous deposits consist of bog, transition and fen types of peat; limno- and fluvioglacial, moreinal and alluvial deposits, are soils with clay, sand, gravel and boulders, prevailing among them. The highest and the lowest absolute relief points are 226,6 and 154,9 m respectively.

Five genetic soil types, subdivided into 30 varieties can be found on the territory of the reserve. Peat-bog soils are the most widely spread, i.e. 57,7%, the rest part consists of turf-podzol, turf-podzol swamped, turf swamped and alluvial soils. 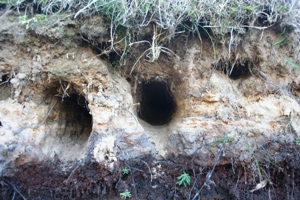 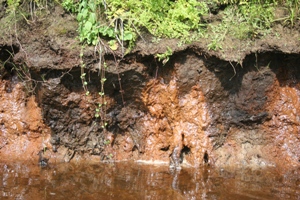 Fen and alluvial soils are characterised for maximum concentration of the majority of chemical elements, that is linked with their local migration and redistribution in the framework of geochemically adjacent landscapes.

Element supply in the arboreous plants, the main biocomponent of forest landscapes, depends on the geochemical composition of soils and separate plant species collectively concentrating these or those macro- and microelements.